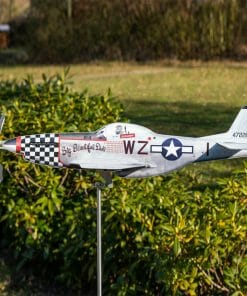 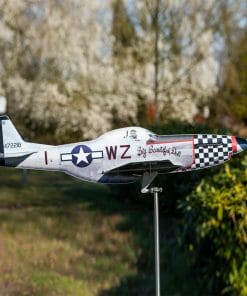 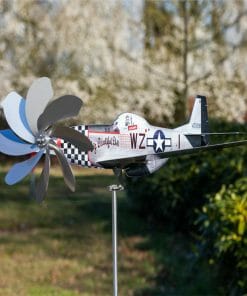 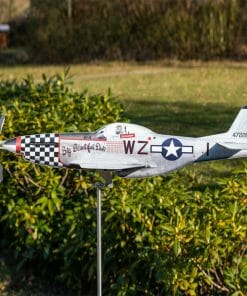 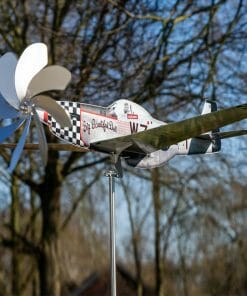 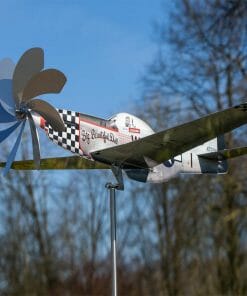 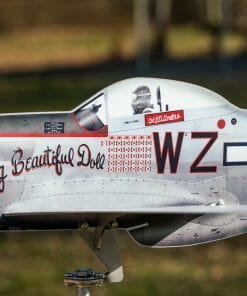 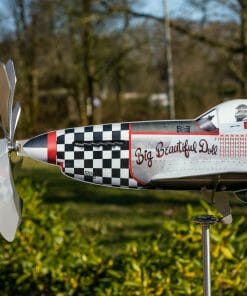 The legendary warbird weighs 3kg, which is almost 4 times as much as our known smaller version. For reasons of stability, the XL Mustang is much closer to the construction of our large Ju 52. Treat yourself to a very special garden decoration: the mighty XL Mustang P-51 from maxFlite.de.

About the original: The American P-51 D “Mustang” is one of the most famous fighters of the Second World War. Its good flight performance, long range and excellent flight characteristics soon made the P-51 a legend.

maxFlite offers this special type of aircraft as “XL Gardenfighter” printed with the paintwork of Pilot Colonel John D. Landers. It is the paint scheme of the famous „Big Beautiful Doll”. Like all maxFlite aircraft, the Mustang is also characterized by a very high level of surface detailing. All the features of the largely bare aluminum surface of the original have been transferred to the model. Also on the bottom. Order your maxFlite large P-51 D Mustang as “XL Gardenfigther” today!

There are no reviews yet.

Be the first to review “P-51D Mustang (XL)” Cancel reply 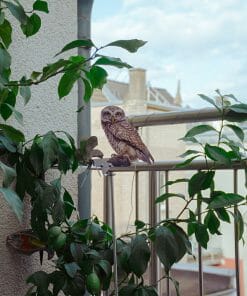 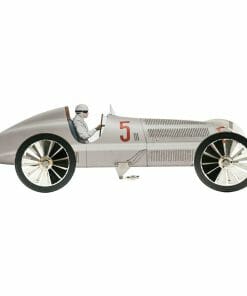 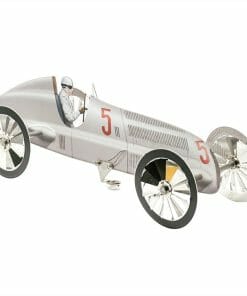 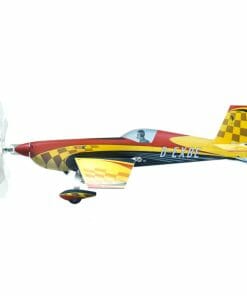 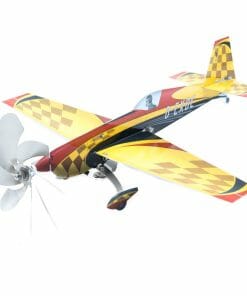 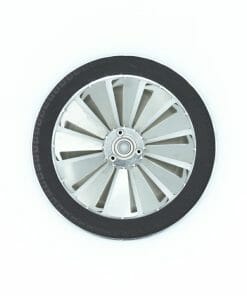 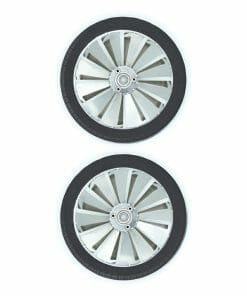 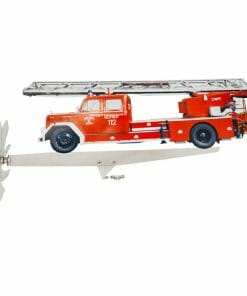 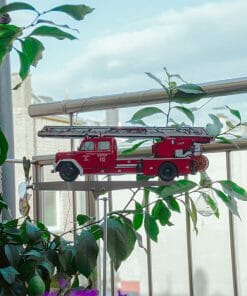 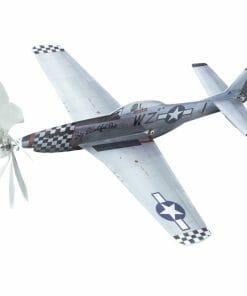 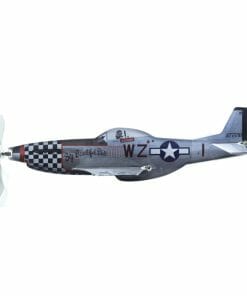 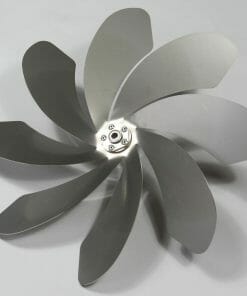 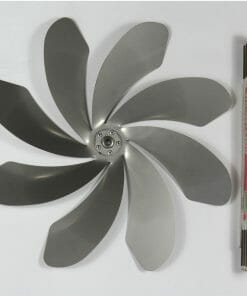 Propeller Ø 280 mm including ball bearings for the XL-aircrafts 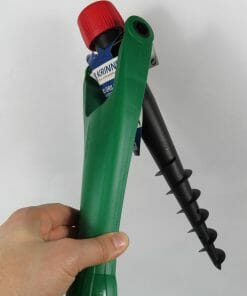 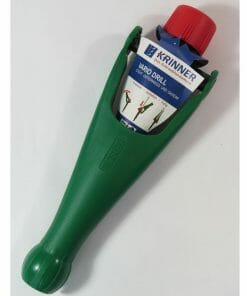